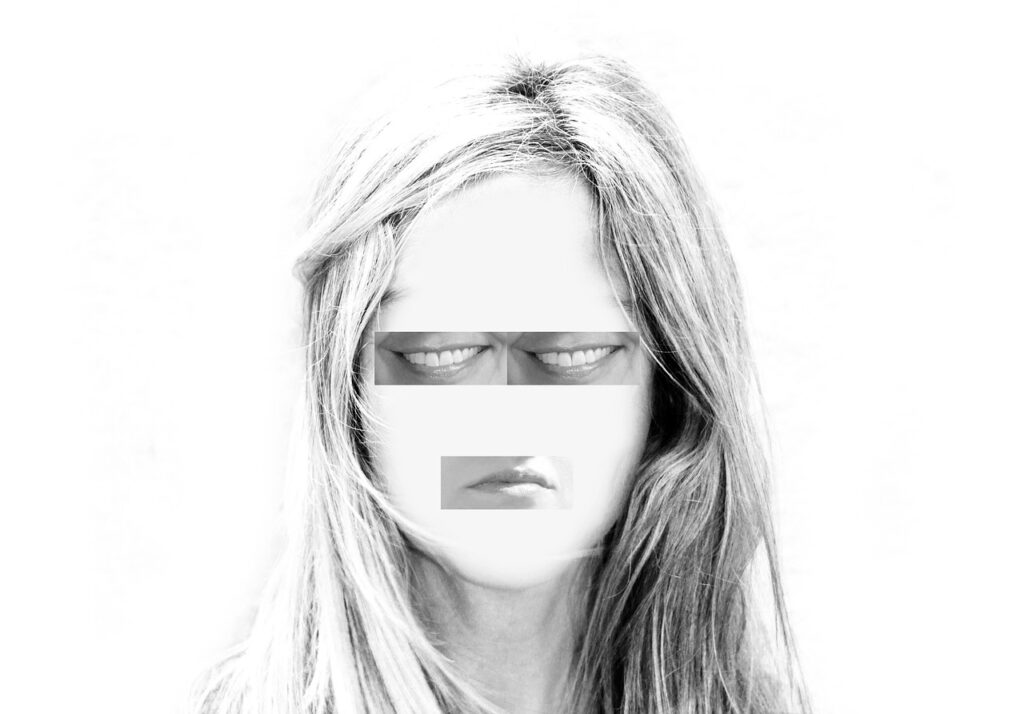 A recent research study found that children diagnosed with ADHD had a 10-fold increase in the later onset of bipolar disorder compared with children without ADHD. This is especially concerning because while bipolar disorder has long been known to be a comorbidity of ADHD. it has a more severe course when it occurs with ADHD, and is associated with a greater risk of suicide attempts.

Bipolar disorder comes in 3 types: Bipolar I, Bipolar II and Cyclothymic. The variations have to do with the length and severity of cycling between manic and depressive states.

Recent surveys show that in the U.S.:

Scientists now believe there is a strong, overlapping genetic component to both ADHD and bipolar disorder.

The impacts on overall health for someone diagnosed with bipolar disorder can be serious:

Recent research has shown some success in using both types of medications for these patients, but it must be monitored. The overall health impacts and the higher risk of suicide that accompany bipolar disorder make it imperative for individuals with ADHD to begin treatment as early as possible when symptoms of the condition first appear.

The Role of ADHD and Your Brain's Executive Functions
Important advocacy issues for ADHD students heading off for college
Terry Bradshaw - The Evolution of a Super Bowl Champion with ADHD
Girls with ADHD: An interview with Dr. Patricia Quinn