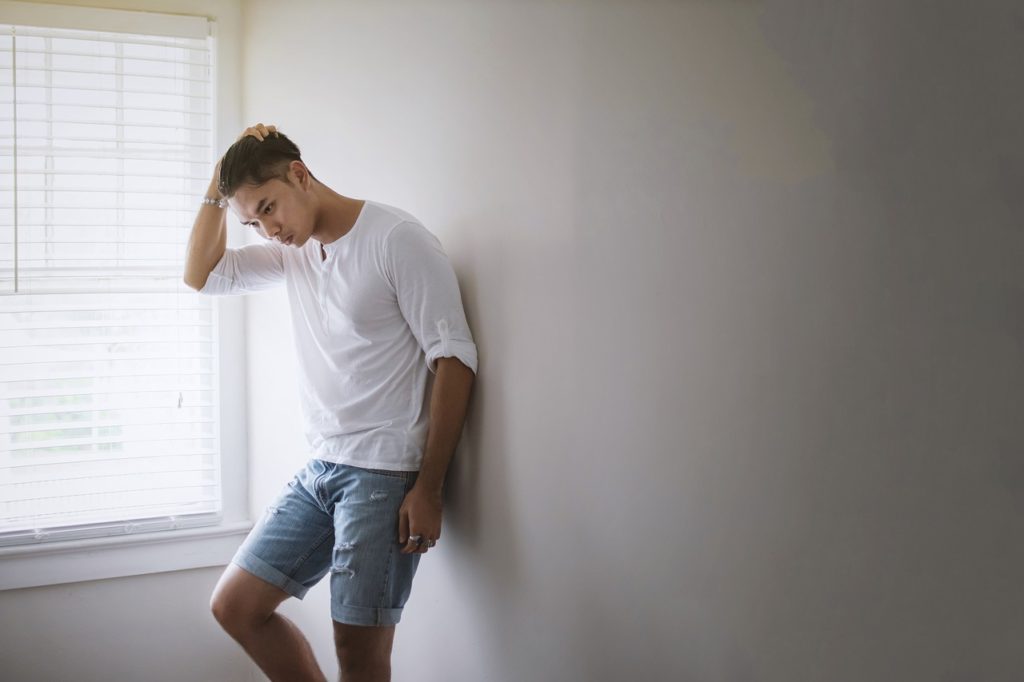 How often have you kicked yourself for making an impulsive decision?  We bet you’ve told yourself,  “If I just had more willpower I wouldn’t have made that mistake!”

Undoubtedly you’ve heard that impulse control and willpower are weaknesses of the ADHD brain.  True, but wait …  turns out EVERYONE has a limited supply of willpower.  And when you overuse your willpower “muscle” you are more likely to be impulsive, suffer from decision paralysis or explode.

Last week, the New York Times ran a lengthy article about will power, self control and new research that indicates that they are connected — more strongly than we ever imagined. It’s even got a name: Decision Fatigue.  In a nutshell, “The more choices you make throughout the day, the harder each one becomes for your brain.”

Learning more about decision fatigue is useful for those of us with ADHD. So rather than sending you down the Internet rabbit hole to read a long article, we gathered up all the article’s pertinent findings that apply the ADHD brain and summarized them here:

Decision making, will power and self control are connected

A tired brain is an impulsive and procrastinating brain

How to boost your willpower muscle

An ADHD coach can help you assess your day-to-day routine and work out ways to reduce temptations.  Turns out that you are not alone in your struggle with impulsiveness and willpower.  Your ADHD coach brings the experience of working with many, many people on these very same issues.  The Edge Foundation’s model of coaching has been proven to boost self-regulation and executive functions such as willpower and self-control.

Now you know how willpower, impulsivity and decision making are connected.  And you also know a coach can help reduce decision fatigue and help you make better decisions.  So, what are you waiting for?  Sign up for an Edge coach today!