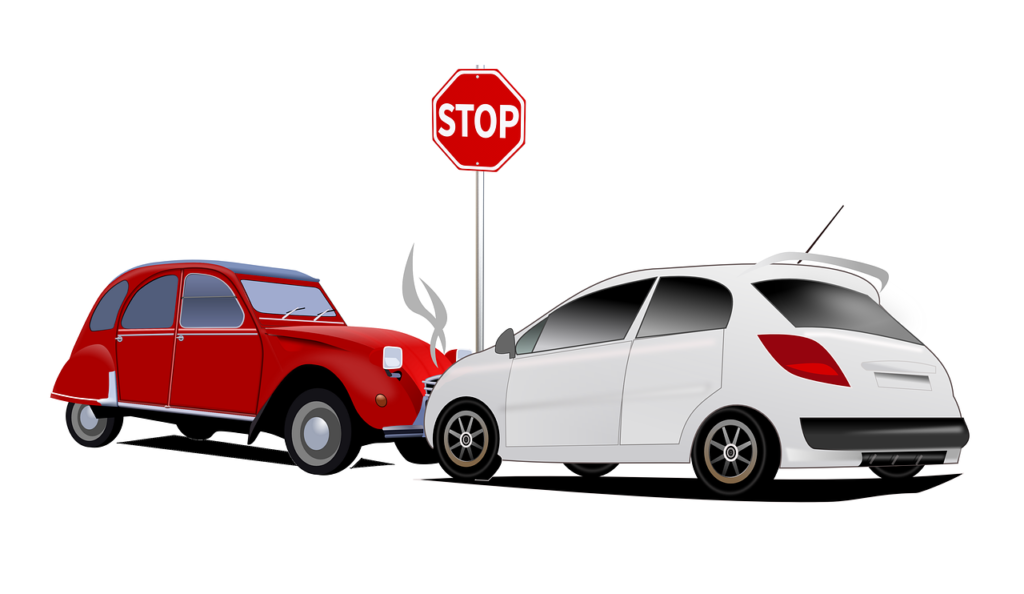 A new study shows that new teen drivers with ADHD are more likely to experience a car accident or be cited for traffic violations. The reason? Researchers found that these teens are much more likely to engage in risky driving behaviors, especially right after receiving their driver’s license.

Researchers conducted a longitudinal study comprised of 14,936 teen drivers who received their license between January 2004 and December 2014. These drivers were patients at several Children’s Hospital of Philadelphia practices. Of the 14,936 teenagers, 12 percent of the participants suffered from ADHD since childhood. The research team examined participant traffic records, including violations and accidents, to determine how ADHD affected their driving.

The results showed that teens suffering from ADHD had a 62 percent higher chance of experiencing a car accident in the first month of obtaining a driver’s license. And over a four-year period, teen drivers with ADHD have a 37 percent higher chance of experiencing an accident than other teens. The study’s confirmed that ADHD teen drivers experience a higher risk of obtaining a traffic violation compared to other teen drivers. Many of these violations were linked to reckless behavior.

The categories of reckless driving behavior identified in the study include:

These reckless driving behaviors mean that teens with ADHD have a higher probability of being at fault in a motor vehicle accident. Other research has shown that  untreated ADHD in an adult driver is similar to the impairment levels of an intoxicated driver. In teen drivers with ADHD, this level of impairment may be exacerbated since impulsivity is already a common trait for this group.

Here are some helpful tips for teen drivers with ADHD, offered by CHADD:

Education is an important part of reducing driving risks. Self-awareness of symptoms allows teens to understand how it affects their driving. Ultimately, this will allow them to find solutions to improve their driving habits and avoid accidents and traffic violations. Parents of teens should also educate themselves about the particular challenges of driving with ADHD in order to help their kids become better drivers.