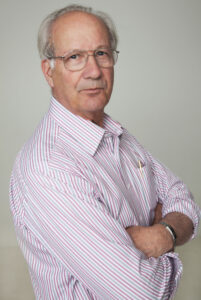 Torrey Orton is a psychotherapist with a 30 year history in three other learning professions (teaching, training and coaching) in three cultures (Anglo, French and Chinese) with persistent attention to family systems, identity systems and large group systems in a multi-generational perspectives. This is the multi-focus lens in and through which he practices these days. Through it he attempts to keep the Whole Person in view at all times with a view to enhancing its integrity and competence in all settings where it is assailed by powerful contemporary forces.

For example, with a Chinese CEO of long professional acquaintance he has engaged in all four learning roles over 20 years of movement from junior exec to ten years of CEO about how it is for him to be in all three systems as these are unfolding over his, his parents and his children’s life span. Torrey brings that spectrum of engagement to all his work and living.  Torrey is based in Melbourne Australia.