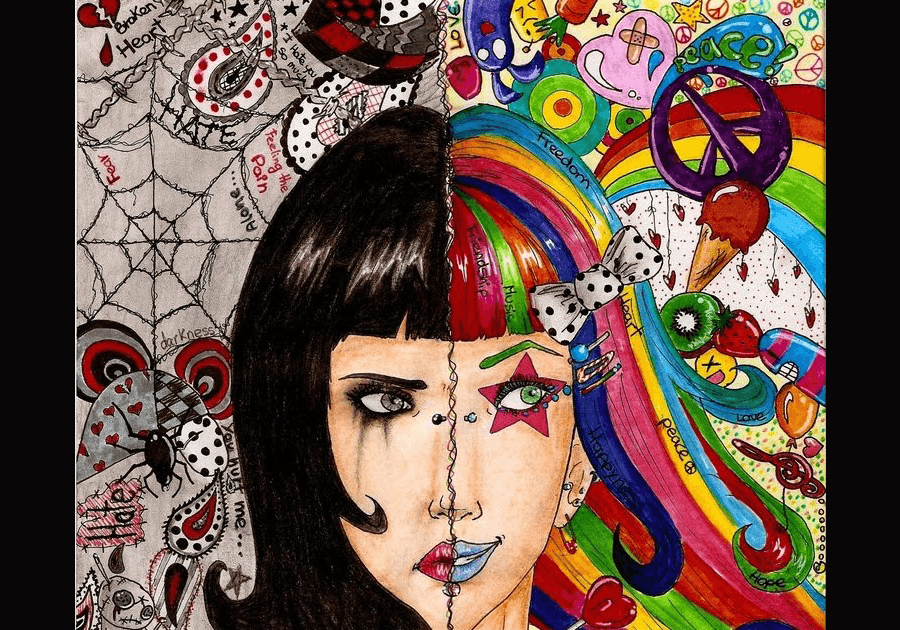 Approximately 10 million people in the United States have Bipolar Disorder. Research studies show that about 70 percent of people with the condition also have ADHD, and that 20 percent of people with ADHD will develop Bipolar Disorder. Unfortunately, when the disorders co-occur, the diagnoses are often missed. As with any co-occurring disorder, it is important to receive the right diagnosis as early as possible to treat the condition effectively.

It is not surprising that physicians might confuse bipolar symptoms for those of ADHD. Both conditions involve impulsivity, irritability, hyperactivity, problems with emotional regulation, sleep problems, a racing brain, and problems with maintaining attention. However, there are ways to distinguish the two conditions. Below are some of the depressive and manic symptoms of Bipolar Disorder.

Although ADHD and Bipolar Disorder share many characteristics, the mood experiences associated with Bipolar Disorder tend to be longer, occur more frequently, and are triggered more easily than in ADHD.

Early diagnosis and treatment are essential in changing the prognosis. With proper medication, therapy, and life management, a patient can live a full, healthy life.