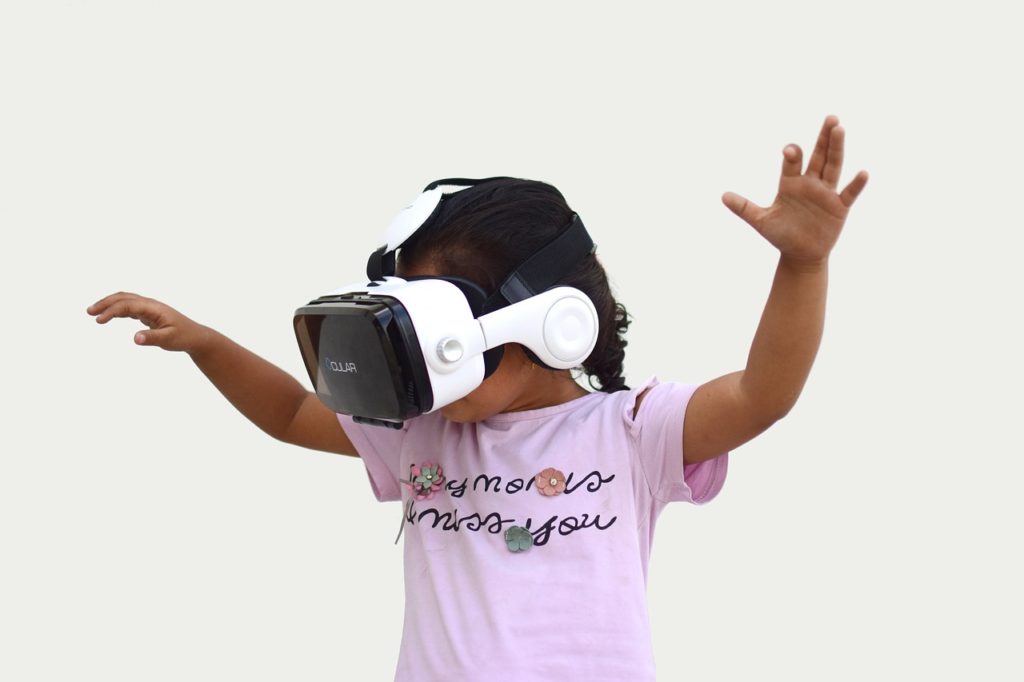 Many of us have heard of virtual reality (VR) in the context of fields like gaming, travel or architecture. With VR, the user is completely immersed in a world that responds to their actions. Because the user’s senses are fully engaged, the interactions can feel very natural and intuitive. And this can make the technology a very powerful learning tool. Soon ADHD may soon be the next application of VR technology.

Recently, there has been a lot of interest from the research community in using virtual reality (VR) for the treatment of ADHD in children.  It could be used as either an adjunct or alternative therapy to help reduce the symptoms of ADHD.  Dr. Randy Kulman explains why VR can be effective for children with the condition in a an article on Learning Works:

“Virtual reality can create an interactive world through computer-generated sensory perceptions to help children feel as if they are actually in a real-world environment. Children’s brains conclude that they are in the surroundings, and the children feel as if they are present and respond in a realistic fashion. This is powerful stuff, particularly for kids with ADHD, who benefit from immediate and multi-sensory feedback, high levels of stimulation, and point-of-performance consequences. Effective virtual reality is able to respond immediately in a realistic fashion to a child’s behavior in the virtual world.”

There are several ways that VR might be effective in helping kids with ADHD.

Research is in the early stages and the efficacy of using VR as an ADHD treatment modality still needs to be proven. But its immersive and game-like qualities  suggest it could be an effective treatment tool and soon take its place alongside other ADHD therapies.

When You Have ADHD and Need Motivation, Turn Your Life into a Game
Video Games and ADHD - Entertaining Distraction or Potential Addiction?
Board Games - A Simple Tool to Build Executive Functioning Skills in Kids with ADHD
"Exergaming" May Offer a New Way to Improve Executive Function in Children with ADHD