“Behind the Wheel With ADHD” is a PARENT WEBINAR, presented in 3 modules, for parents of teens with ADHD and other executive functioning challenges, who are learning to drive! AND FOR A LIMITED TIME ONLY WE ARE OFFERING A 20% … Read More 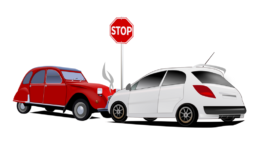 A new study shows that new teen drivers with ADHD are more likely to experience a car accident or be cited for traffic violations. The reason? Researchers found that these teens are much more likely to engage in risky driving behaviors, especially right after receiving their driver’s license. Education is an important part of reducing driving risks. Self-awareness of symptoms allows teens to understand how it affects their driving. 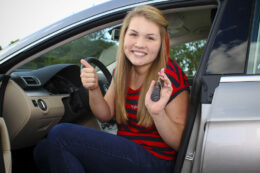 The symptoms of ADHD, which often include an inability to pay attention, distraction, and impaired impulse control can make driving more difficult. A number of studies have confirmed a higher number of car accidents among people with ADHD than the general population. While the cognitive demands of driving can be difficult for those with ADHD, especially teens there are a number of simple steps you can take to be a safe driver and avoid becoming dangerously distracted. 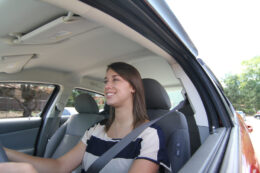 The National Safety Council notes that half of all teens will be involved in a car crash before graduating from high school. The primary cause: inexperience. Teen drivers with ADD, ADHD or similar learning challenges face even greater risks and need to develop driving habits that will help keep focused while on the road and out of harm’s way.

For years CEOs have had executives coaches. At the Edge Foundation, we believe that if a coach gives CEOs their edge for success, then the same strategies should be employed to help students successfully reach their full potential too. STUDENTS … Read More 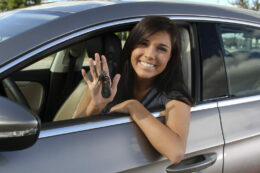 Someone with ADHD who is trying to master driving skills encounters challenges due to impairments of executive functions plus a probable maturational lag. In addition to these problems, there are challenges encountered at each level of skill building. Promising research shows that driving instructors who utilize a coaching strategy to communicate with their students are more successful.